Voices from the Lake 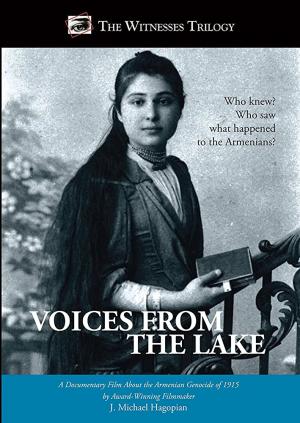 Voices from the Lake
A film about the secret genocide

Description:
Twenty-five years in research and production, the first feature-length documentary film on the Armenian genocide focuses on the day-to-day tragedy unfolding in Kharpert-Mezreh, one among 4000 towns and villages of the former Ottoman Empire in 1915, where monumental forces were unleashed by a policy of annihilation. The global humanitarian dimensions of the cataclysmic event are recorded by eyewitness accounts of American and European officials, missionaries, and educators, and by Armenian survivors. These are revealed for the first time through censored reports, classified documents and hidden diaries. Amazingly, scratched-out journals have been decoded with the help of modern digital technology.

Available from:
Visit the The Armenian Film Foundation web site at http://www.armenianfilm.org.