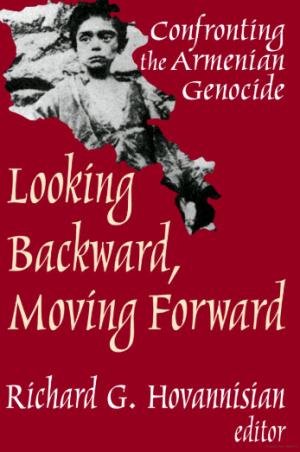 Description:
The decades separating the 21st century from the Armenian Genocide, the prototype of modern-day nation-killings, have fundamentally changed the political composition of the region. Virtually no Armenians remain on their historic territories in what is today eastern Turkey. The Armenian people have been scattered about the world. And a small independent republic has come to replace the Armenian Soviet Socialist Republic, which was all that was left of the homeland as the result of Turkish invasion and Bolshevik collusion in 1920. One element has remained constant. Notwithstanding the eloquent, compelling evidence housed in the United States National Archives and repositories around the world, successive Turkish governments have denied that the predecessor Young Turk regime committed genocide, and, like the Nazis who followed their example, sought aggressively to deflect blame by accusing the victims themselves.