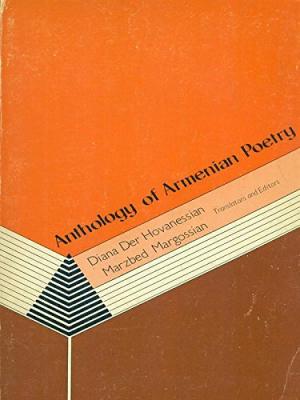 "There is an invisible chain in the skies unseen, as pain is unseen except in the eyes."

Description:
An anthology spanning more than 20 centuries that includes a rich portion of ancient, early Christian, folk, and troubadour poetry. A sampling of the 19th century poets, who foresaw the Armenian Genocide, but would not survive it, poets who wrote with the longing for another age, poets who struggled with coming to terms with uprootedness, and poets crying out for justice.