The Gentle American: George Horton’s Odyssey and His True Account of the Smyrna Catastrophe 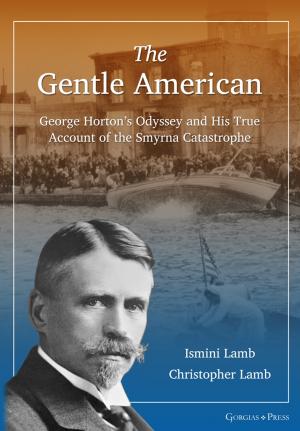 The Gentle American: George Horton’s Odyssey and His True Account of the Smyrna Catastrophe

Description:
How many lives can one man save? Never enough, Horton realized. As his ship backed away from Smyrna’s wharf, he could better see the helpless, teeming crowd on the waterfront trapped between the sea and a raging inferno. He was not consoled by rescuing his shipload of refugees, nor by the many other Christian, Jewish, and Muslim lives he had saved during his service as American consul. His focus was on the people before him threatened with fire, rape, and massacre. Their persecution, he later said, made him ashamed he “belonged to the human race.” Helping them would not be easy, however. His superiors were blocking humanitarian aid and covering up atrocities with fake news and disinformation to win Turkish approval for American access to oil. When Horton decried their duplicity and hard-heartedness, they conspired to destroy his reputation. Undaunted, Horton pursued his cause until it went to the President and then Congress for decisions that would set the course for America’s emergence as a world power. At stake was the outcome of WWI, the stability and liberality of the Middle East, and the likelihood of more genocide.

Available for purchase from Gorgias Press.