Family of Shadows: A Century of Murder, Memory, and the Armenian American Dream 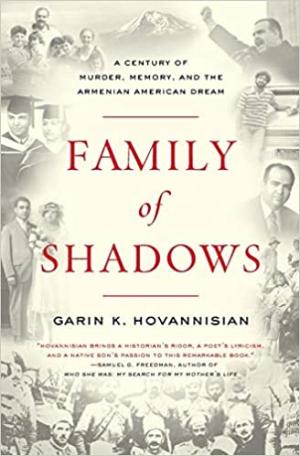 Family of Shadows: A Century of Murder, Memory, and the Armenian American Dream

"But there was also bad news for the Armenians, and it concerned the new nationalism that was brewing in Ankara. Sustained by resentment of Western occupiers, Mustafa Kamel's version of national resistance was winning converts in Constantinople, too."

Description:
Combining the historical urgency of The Burning Tigris, the cultural sweep of Middlesex, and the psychological complexity of Bending Toward the Sun, Garin K. Hovannisian's Family of Shadows is a searing history of Armenia, realized through the lives of three generations of a single family. In Family of Shadows, Hovannisian traces the arc of his family's changing relationship to its motherland, from his great-grandfather's flight to America after surviving the Armenian Genocide to his father Raffi Hovannisian's repatriation and subsequent climb to political prominence as the head of the Heritage Party. Hovannisian's articles on Armenian issues, including the Genocide, the Armenian Diaspora, and the challenges of post-Soviet statehood, have appeared in the Los Angeles Times, Christian Science Monitor, Chicago Tribune, Armenian Observer, Ararat, and numerous other publications. 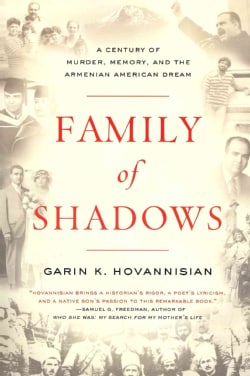