A Century of Genocide: Utopias of Race and Nation 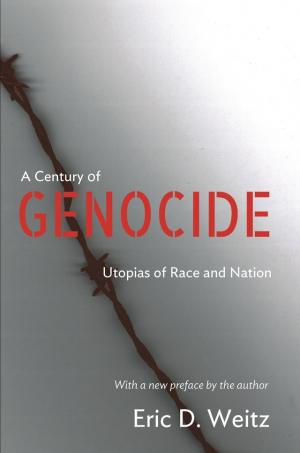 A Century of Genocide: Utopias of Race and Nation

"The cataclysm of World War I only intensified the tendency to think in racial and national terms. The first total war in history required the full mobilization of all of society's resources, human and material, for the practice of violence. Total war required total victory; amid the massive death toll, a war of empires and nation-states became a war of nation as race versus the racial enemies."

Description:
Why did the twentieth century witness unprecedented organized genocide? Can we learn why genocide is perpetrated by comparing different cases of genocide? is the Holocaust unique, or does it share causes and features with other cses of state-sponsored mass murder? Can genocide be prevented? These are the questions addressed by Eric Weitz as he traces the origins of genocide to the most powerful categories of the modern world: race and nation.