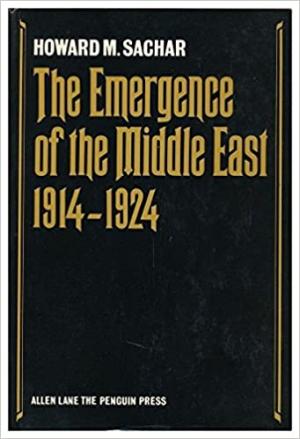 "What was astonishing, rather, was the efficiency and speed with which the notoriously inept Turkish bureaucracy engineered a liquidation of these dimensions."

Description:
A compelling and scholarly work that unravels the complex network of secret negotiations between Constantinople, Petrograd, Berlin, Paris, London, and Rome which charted the fate of the declining Ottoman Empire and eventually partitioned its territories and peoples. The book chronicles the military and diplomatic campaigns of the Allied and Central powers competing for control of the Middle East, from the Dardanelles to the Persian Gulf. The author also explores the political causes of the Armenian Genocide and the ensuing debate over an American mandate for Armenia.